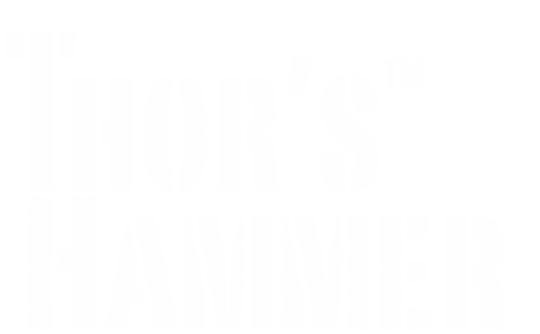 At their price, plus the cost of the crossover and a driving amplifier, the Thor’s Hammer can hardly be described as cost-effective—until you’ve lived with it. Then it starts to make a horribly compelling sort of sense, especially in the context of a system that already contains amplification and speakers that have breached the five-figure price barrier. I’m fortunate enough to breathe a heady and rarefied audio oxygen, one in which frighteningly expensive components come and go on an almost daily basis. But since living with first the WATCH Dogs and now the Hammers, there really is no going back. Bandwidth, real bandwidth, has an addictive quality, an ability to satisfy and convince that underpins the very promise and proposition of high-end audio.

Manual Accessories Where to Listen & Buy